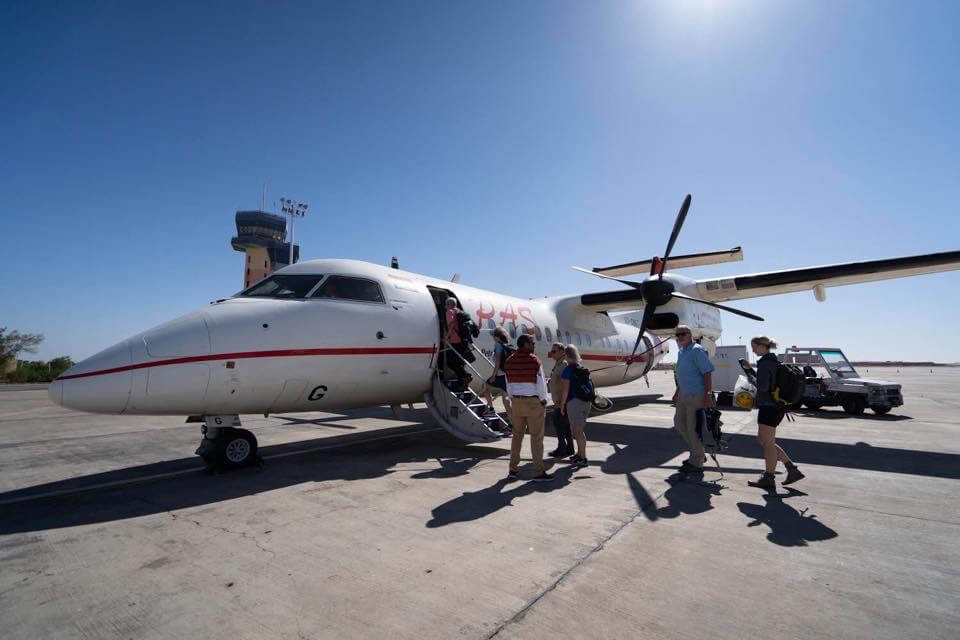 Today we left our cruise ship in Aswan, boarded a plane, flew to Saint Catharines in the Sinai and then boarded a bus and drove to Taba, the most northern city on the Gulf of Aquaba in Egypt. It was in this area that the Israelites spent 40 years in the desert under Moses’ leadership. We travelled by plane and by bus, and spent only a short time actually walking in the wilderness but we already began to realize that the Israelites did have something to complain about! This is a hostile environment! It’s hot, rocky and mountainous! And they walked in it for 40 years! 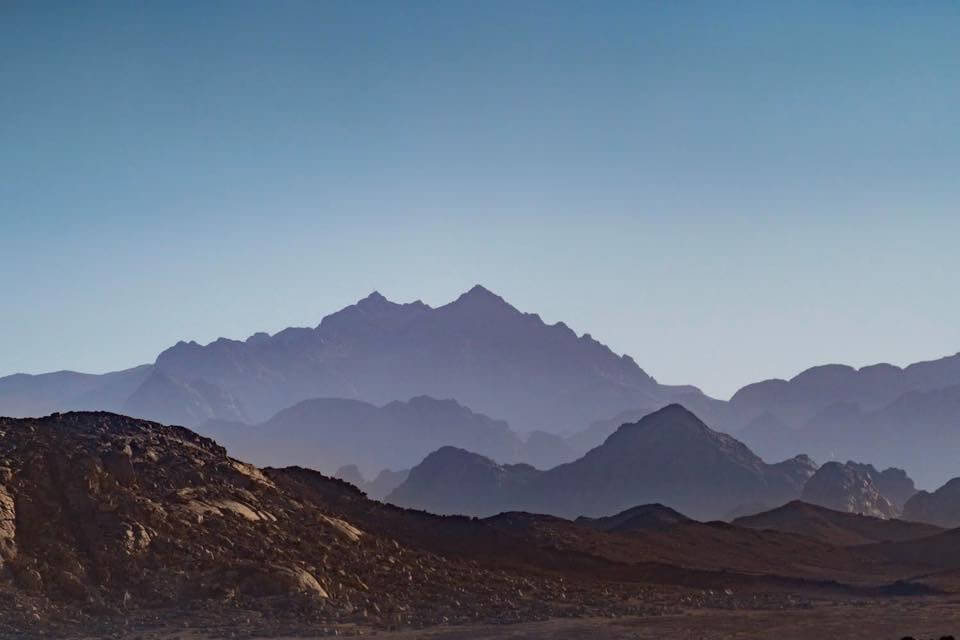 You can be notified by email instead of checking back every day.

Donation for Out of Egypt